Stories bring us together.

We know every story has the power to create change. Whether you’re raising money, raising your voice, raising the bar or raising your glass, we will tell the story you want people to remember.

We are the trusted storytellers of the biggest healthcare providers in Northeast Ohio, campus presidents and principals, CEOs and executive directors and those whose lives they change every day. We know the community. We know production. And we know how to stick to a budget of any size.

Managing Director
Founding Second Story Productions has opened up a world that inspires Sara every day. With an eye for business and the heart of a creative, Sara takes on every project with careful attention, from the small details to the big picture. She’ll never forget interviewing homeless men helped by Care Alliance at the “Mosquito Junction” campsite.

Production Specialist
Andy is an Emmy-award winner who’s been in the business for 30+ years. He shoots, he directs, he edits and he knows design. Andy has managed projects for Progressive Insurance, VisionWorks, Jo-Ann Fabrics and Pile Dynamics, to name a few. He’ll never forget shooting on the shores of Lake Erie with a wind chill of -10.

Sr. Writer/Producer
After more than a 13 years at PBS’ national headquarters, Lisa went to work for Oprah and made her mother proud. She loves the art of storytelling and the creative challenge of piecing together multiple voices to tell one compelling story. She’ll never forget The Cleveland Natural History Museum after-hours shoot.

We love our clients.

Over the years, we have teamed up with some of the best people and companies in the world.

WE HAVE PARTNERED WITH

CHECK OUT OUR LATEST WORK

WHAT TO EXPECT
When you're expecting us

Don’t let all the equipment scare you! We come in peace…and with several pieces upon our cart. We know you’re busy, your calendar is full and this may be a totally new venture for you, so we want to make it easy and give you a step-by-step process of what to expect. We promise not throw out random terms like “broll” and “speed” without explaining them first. And please never hesitate to contact us if you have any questions. We want you to be as happy with the process as you are with the final production.

We’ll get together to discuss the goals and details of the project. What are your key messages? Who is your audience? Where will they see the video (online, on TV, next to a podium, in a grand ballroom)? What is the mood and tone? Will it need a script or just interviews or a combination of both? What’s your budget, your timeline? Branding considerations?

After the initial meeting, we’ll draft a proposal based on everything we talked about. The proposal will have a line item budget and timeline for you to present to the powers that be.

Unless you’re going in a totally different direction, your production should reflect your branding and the existing tone and messaging of your organization. We’ll take care of writing the script and/or the interview questions and give you ample time to review, edit and get the final questions to the interviewees. At this stage we’ll also ask you to send us any branding elements: animation, logos, color palettes, fonts, etc.

Best case scenario: we film the interviews first. Expect us an hour before the first interview for arrival and set-up. We’ll bring everything we need, including basic hair and make-up supplies. Along with the finalized interview questions, we will provide information so that everyone in front of the camera knows what to wear and what to expect before we yell “speed” (camera rolling). We work hard to make sure everyone feels at ease in front of the camera – this is when you get the good stuff, those soundbites with impact!

Using VIMEO, we’ll send you a password-protected rough cut of the video with a “scratch track” (not final announcer’s voice) of the script, edited interviews and music. Best to listen and not look so much at this stage. It’s the “sound bed” of the video. Did we choose the best portion of the interviews? Does the script need to be tweaked? Do you like the music? This is the foundation of your story. Give us your feedback, we’ll come back with changes.

No one wants to look at too many talking heads. This is the stage where we film the beautiful images that cover the scripting and interviews. These images enhance the messaging and are carefully thought out and often staged if need be to tell the story. For broll, we’ll need to arrive about 20 minutes in advance to set-up and begin filming.

This is the best part where all of the elements come together – graphics, broll, music, logos. We’ll post on VIMEO for final feedback and edits. We typically include three sets of revisions through this final stage.

You’re happy. We’re happy. Let’s master it! Once we have your final approval, a master DVD and/or computer files are generated. We’ll also get started on duplication, if you need more copies.

VIEW MORE OF OUR WORK HERE.

Our studio is our community. Our clients, our greatest inspiration. We are proud to share the incredible stories of our growing list of over 200 clients near and far. And we are even more proud to share what they’ve said about working with us…

Working with Second Story Productions is such a pleasure as Sara, along with the entire staff, are a bunch of pros. They take rough concepts and make them beautiful pieces with what appears to be flawless ease. I look forward to working with them for another 10 years.
Brian Breittholz
Executive Director – Cleveland State University Alumni Association. 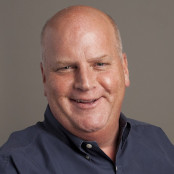 Second Story Productions has the uncanny ability to tell our story better than anyone else and they do so with amazing compassion and professionalism. We are truly lucky to have them as part of our family.
Sondra Miller
Executive Director – Cleveland Rape Crisis Center 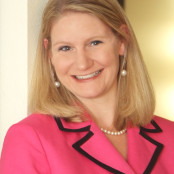 We’ve worked with Second Story Productions for nearly 10 years. And with every project they weave together beautiful stories and imagery in a way only the Second Story team could do. They dig deep into the mission of Volunteers of America and capture the spirit and passion of our work and clients expertly and compassionately. Our shared passion for storytelling has kept our relationship going strong … and we are grateful for it. And their amazing work.
Becky Carlino
Director of Development – Volunteers of America Ohio & Indiana 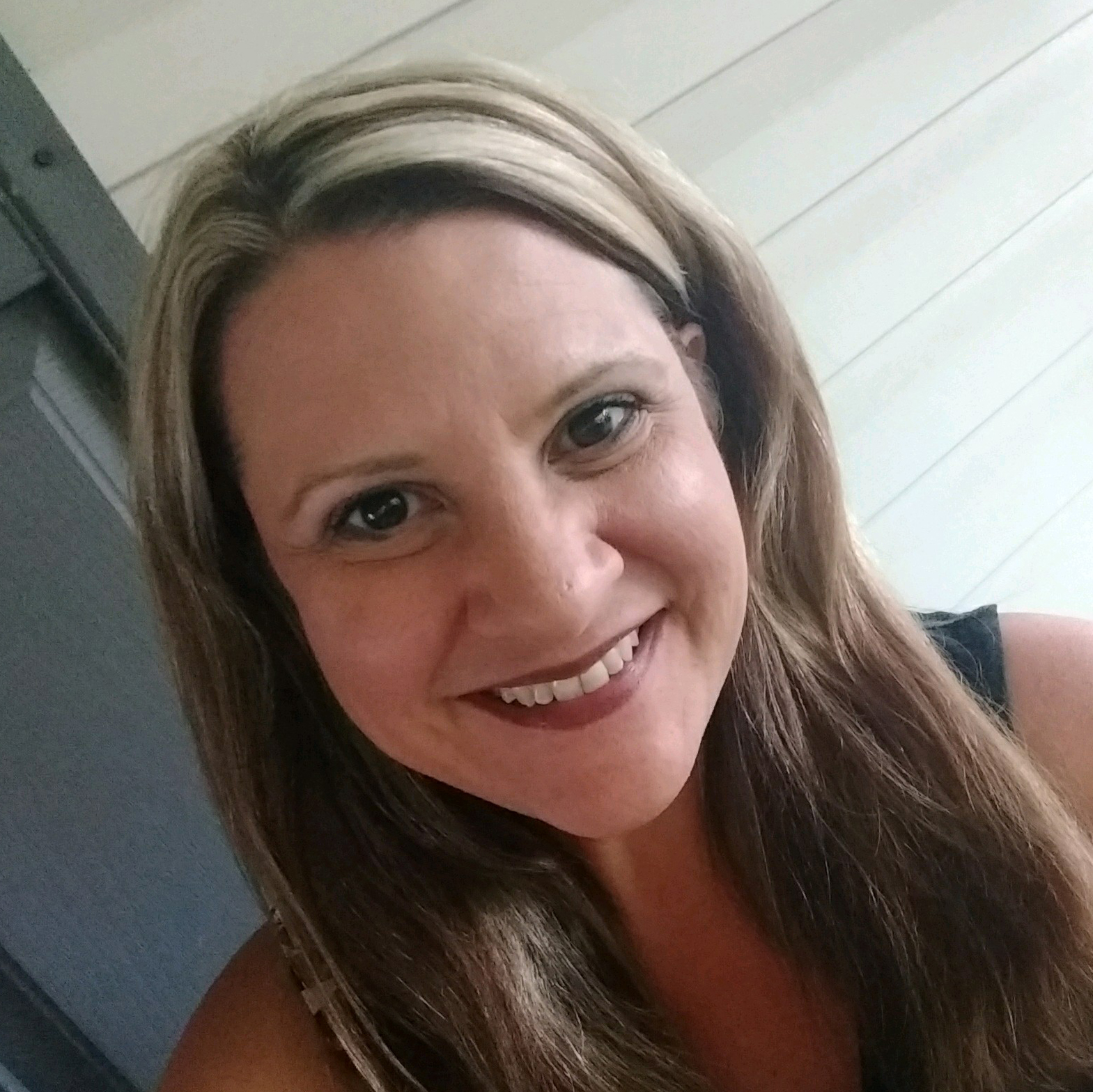